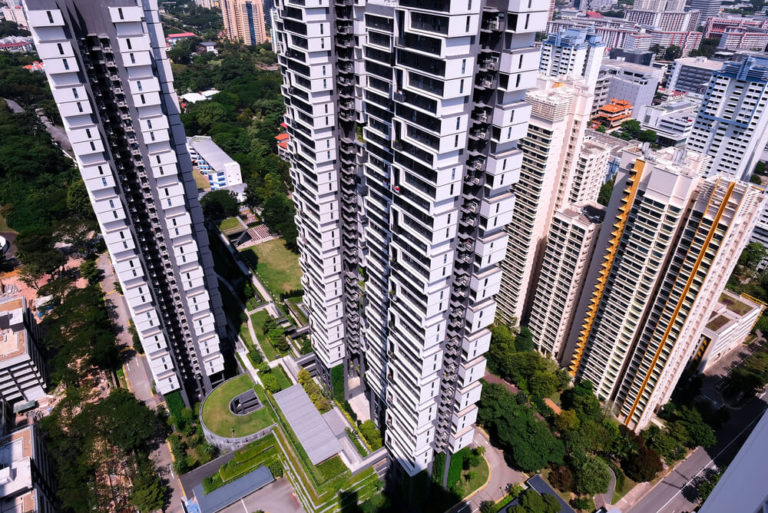 Why Buy an HDB Flat in Queenstown?

Queenstown was named after Queen Elizabeth II to mark her coronation in 1952.

Queenstown is the first satellite town in Singapore. It was formerly a swampy valley with two hills named Hong Lim and Hong Yin. The town was built by the Singapore Improvement Trust (SIT) in the 1950s, and its subsequent development in the 1960s was taken over by HDB.

Queenstown was a pioneer in many areas. It was also a place where many social institutions were established in Singapore. The Queenstown Community Library, the first branch library in Singapore, opened in 1970, lending another historic marker to the estate.

How Many HDB Flats in Queenstown?

Why Should You Live in Queenstown?

Though it is the oldest HDB town, Queenstown retains its vibrancy today through rejuvenation efforts by the HDB in the form of the Selective Enbloc Redevelopment Scheme (SERS), whereby older flats were demolished to make way for new ones. Other developments that helped to brighten up the old estate were the construction of new private residential housing, the opening of Swiss furniture giant IKEA’s flagship store, and the launch of The Anchorage, a condominium-cum-shopping complex.

In 2005, Queenstown regained its popularity and was listed as the costliest estate in Singapore.

Forfar Heights, a 40-storey HDB development occupies the site of the former Forfar House. Forfar House, the first high-rise apartment block built by the SIT was a 14-storey block that was regarded a prominent landmark in old Queenstown because it was the tallest residential building in those days.

Queensway Shopping Centre, built in the 1970s, was a popular haunt for residents growing up in the area. Today, the place is known for its wide range of sporting goods sold.

There are 8 Mass Rapid Transit stations that serve the planning area, across 2 lines, the East West Line and the Circle Line. Both lines have an interchange station at Buona Vista station.
The 8 stations are:

Queenstown Planning Area is home to various schools and prominent educational institutions such as the main campus of the National University of Singapore, a major university in Singapore.

Searching for property listings in Queenstown? Start your search with Ohmyhome!

Be updated with the latest news and blogs for your property transaction needs. 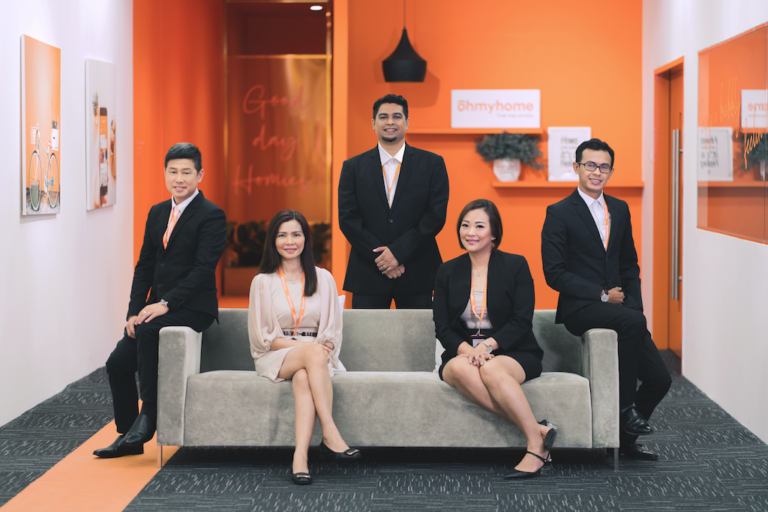 What To Expect From Ohmyhome HDB Seller Agents

Stop wondering what you can expect from an Ohmyhome HDB flat agent. Get all your answers right here! 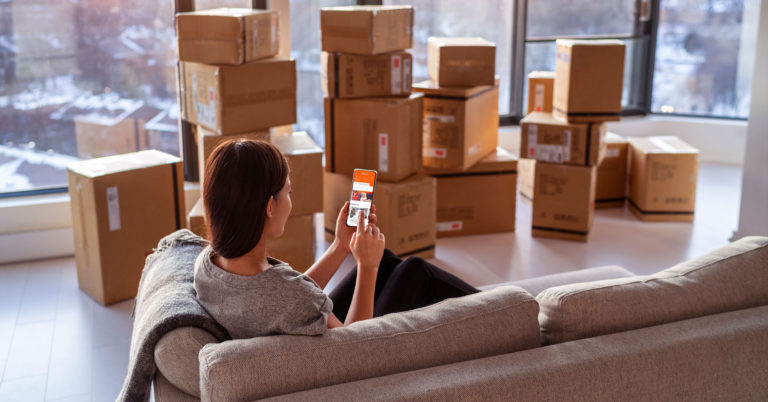 Time to move out! 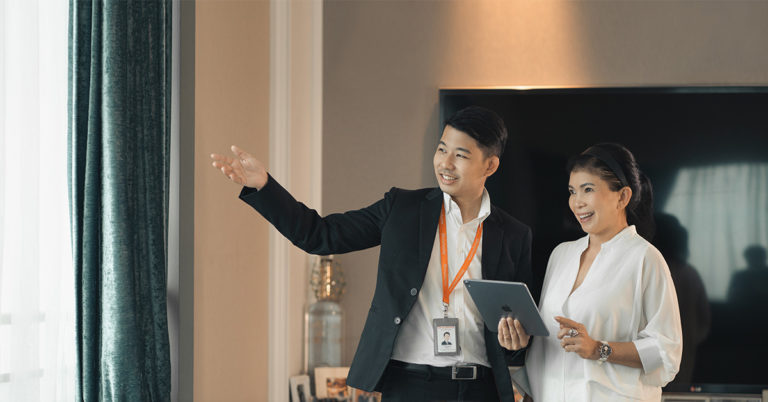 What To Expect From Ohmyhome Condo Seller Agents

Sell fast and at the best price